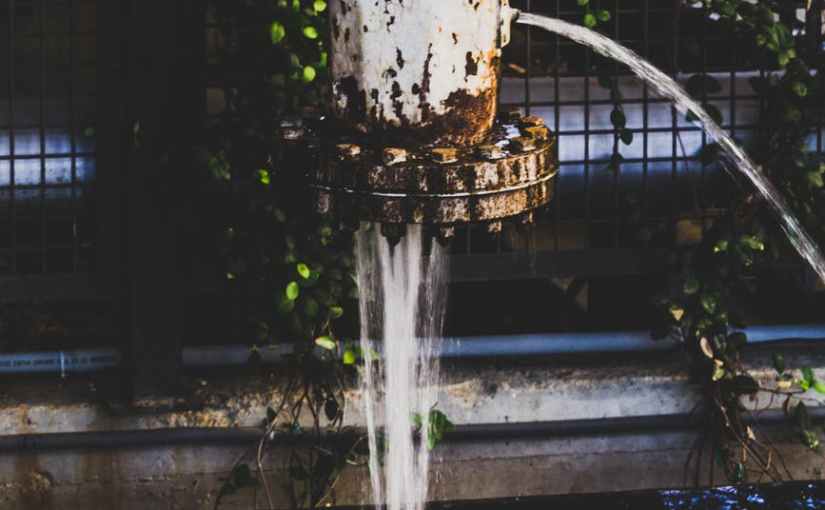 British conservation has been a huge passion for people, party irrespective, my entire life. My parents were always very keen on nature and it’s conservation and are traditionally conservative voters- along with many of their associates and friends, who have been rocked by the tories decision to vote, en masse for the dumping of raw sewage into our water.

Many conservative MPs spent the weekend falsely conflating the questioning of the efficiency of allowing human offal into our waters as abuse, some politicians going as far as claiming a polite question was intolerable hate speech and questioning the labour party as to the “tactics” of its “activists”- the same tory MP who had, in 2019, written an article about the dangers of allowing increasingly dirty water runoff to enter our water table…

One could believe that many conservatives were whipped to vote for this legislation, though we can see from other responses that, actually, they just don’t have any idea how to solve the problem.

Another MP wrote a “factual debunking” of “activist’s points” online which only served to draw more ire- highlighting that just the consultation period of how to handle the increased dumping of raw sewage, would take a year with absolutely no timeline provided as to how long it would take to actively address the problem. It was also declared that the problems with our water efficiency were caused by “victorian water channels” which would cost “millions” of taxpayer money to fix, and that the problem is “only temporary whilst a better solution is found”.

Since 1950 the tories have been in charge for 47 years, labour 24. Population density has been on a steady increase especially after the second world war, including the eponymous years of the baby boomers- so one would assume that if our plumbing was to become an issue, it may have been highlighted as such within these years and dealt with in a more manageable manner than suddenly deciding that we must dump waste into our rivers.

Additionally the piece gave out some patently false information that floodwaters may cause backwash and human faeces to rise into people’s homes- this, as several infrastructural engineers pointed out to the MP who so brazenly made the claims, is false- british plumbing is such that only an absolutely catastrophic failure would allow waste to re-enter a person’s home, there are many stopgaps in place to prevent this.

Rightly the tories who voted to endanger our health – demonstrably- with this decision, have been called out on twitter- with many of them leaping to defend themselves or smear those who point the finger of blame at their vote.

As global warming increases flood risks which Britain is, as always, woefully underprepared for, raw human sewage and high flood plains create a sustained risk of outbreaks of cholera (or, for all we know- worse. After all, coronavirus is known to use human faeces as a vector for transmission).

It seems to be growing clearer and clearer that British governments in general are desperately unprepared for a changing world. Rather than spending years looking forward, with reports like the one which showed how we could deal with pandemics to looking at the water table and infrastructure of our water supply, the government has spent a woeful amount of time enshrining the rights of statues, weighing the legality of drowning migrants and stripping back the British people’s right to protest or vote. The problem with a government whose entire ethos is to “conserve” is a terminal lack of ability to look to the future and prepare.

Ironic then that Johnson and his cadre have the bare faced cheek to speak at COP26, a conservation event with ideas about how to be more green, not brown…

One would think that conservation of nature would be higher on the CONSERVatives’ list of priorities- but there’s woefully little money to be made with ensuring compliance with EU regulations to keep waters clean, and it makes you look weak to confess that the shortage of chemicals used to refine waters is due to the HGV shortage and the impossibility of importing due to Brexit.

If dodgy PPE contracts, mishandling of a viral contagion, the murder of the NHS in plain sight, stoking of culture wars, increases in tax, breaking of manifesto pledges, food and med shortages don’t make you reconsider your vote- surely the drowning of our waters in human waste should give you pause before you put pencil to paper.

One thought on “Poisoned Rivers- isn’t this a party irrespective issue?”