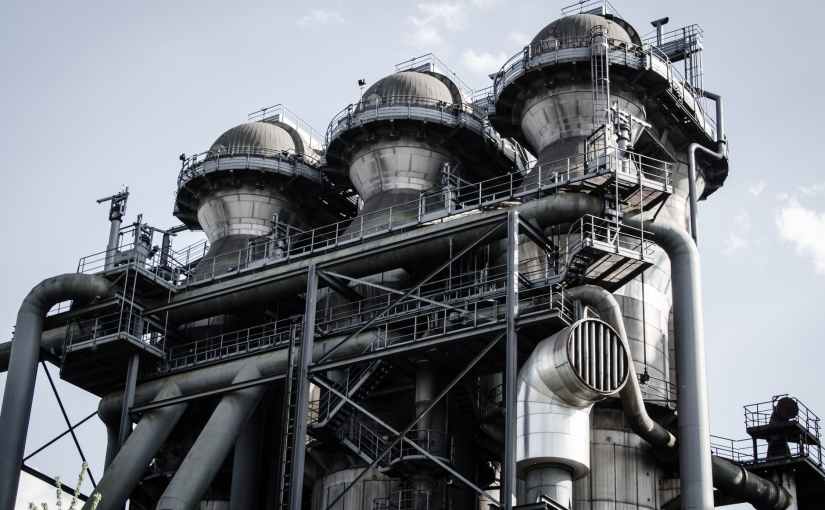 As the UK is preparing to sanction Russia for it’s abominable actions in Ukraine, Nigel Farage, eternal hypocrite, is pushing for a referendum against net zero. But I won’t let the mistakes of the Brexit referendum repeat- so lets look at what net zero is, why we need it, and also ask ourselves why we need the opinions of a paid rank hypocrite?

A country working towards net zero, is working to reduce it’s emissions of carbon dioxide by changing it’s operating procedures; it doesn’t mean not producing carbon dioxide, it means that we produce little enough CO2 that it’s production is cancelled out as it approaches the atmosphere. More info can be found here.

Working towards net zero will affect everyone from the poorest to the richest, and means ploughing money into infrastructure to prevent the wild usage of personal automobiles which aren’t electric, it means fining companies who do not meet their emissions targets (remember that 90 companies are responsible for almost two thirds of global emissions and then ask yourself who would wish to prevent overhaul in their operations… then follow that money trail back to campaigners like Farage et al).

Why would you be against net zero?

Those who are against this approach usually cite cost to business and infrastructure disruption as their main causes of doubt, plus the simple doubt in global warning: a well documented scientific phenomenon. Loathed politician Michael Gove underscored a very disturbing and important social phenomenon when he said he was “sick of listening to the experts”.

Many others who are against working towards net zero are also those who benefit from the status quo- and at the moment one of those most prominent is all-in-name-but dictator, Vladimir Putin: who, let’s not forget, invested heavily in pushing the UK to vote itself out of the EU.

Underpinning the Brexit referendum and the dire warnings therein, and the dire warnings about net zero that not striving to minimise CO2 fumes will lead to serious consequences for the human race, is the feeling that people just don’t want to entertain reality any more: the idea that we’ll have to change the way we operate to ensure future generations are safe, happy and… well, alive, is simply too much for those who would rather cry glory to an empire that ceased to exist before our grandparents even let out their first cries.

Farage is a master at championing these causes of unreality, from taking back a democracy which was only lost in the fermenting of the Brexit referendum and it’s saturation with Russian disinformation, to asking weekly for seven years for a tough, no nonsense Australia style immigration system only to go red in his already pre-puce face when Australia dared to… use it’s immigration system to say no to a rich man who thought he was exempt from public health rules. He’s always backed the wrong horse, but like other political figures seen as foolish he’s managed to fail upwards- he succeeded in brexit, he succeeded in getting the Conservatives elected by strategically standing MPs down, he’ll likely succeed on a referendum for net zero- but it’s not because the man is an intellectual savant- it’s because he’s backed by those who decide what should be shown and written in our media. We’re saturated with sycophants like him, desperate to peddle the idea that we should be at liberty to do whatever we want forever, heedless of the cost to the next generation.

Nigel Farage is the antithesis of the young, and the scion of older people who made the world what it is and want to ensure it remains so for those working against the rising tide of ignorance- and the literal rising tide.

What does net zero encompass?

Using renewable energy as the core of our energy infrastructure is vital: it’s also easy to do. Some countries are able to subsist on renewable energy in huge masses for prolonged periods of time so this is not exactly out of the norm, yet we’re told it is… that it will cause us untold frustration, that people will lose their jobs: it doesn’t have to be so, because part of the push to net zero is to change people’s jobs to fit into that process.

It also involves the push to ensure businesses are working ethically and cleanly – a lot of businesses are beginning to enshrine green practices in their daily routine but not enough, and certainly not the main contributors.

Net Zero, green new deals… all of these things are nothing to be scared of but for a significant portion of the usual band of reactionary subjects, it appears to be their bogeyman: more scared of wind turbines and solar panels than melting ice caps and burning planets.

It does mean changes to basic infrastructure including travel and transport, including taxing big business, including dismantling our long standing reliance on gas and oil- for the good of the world and those who live on it. Isn’t it strange then, that those who stand against it were also the ones who couldn’t stop complaining about wearing masks during a pandemic? Almost as though other people’s suffering is acceptable if it means they do not have to think… but I digress.

Easy: playing on the entitlement of the uneducated.

Don’t take that as an insult. I’m uneducated too: I’m starting a new job involving compliance for medical workers soon, and that’s been my career for ten years. But what do I know, or you know, or what does John at the end of the road who runs a cafe, know about net zero and how it should be achieved?
Every political party had a pledge to meet net zero in their manifesto in 2019; the conservatives included, and though they’ve broken a number of pledges as is their wont, they’re still ostensibly working towards net zero. The reason every party had it as a promise? Because it’s important and it’s inevitable. Once the sea goes up, it doesn’t go back down and every party knows they have to work to mitigate what we’ve already done to the earth. But look at the last referendum as an example of manipulation master classery- allowing anti science thumb suckers like Farage, Hartley-Brewer, Lawrence Fox to comment on something (else) that they are hopelessly ignorant about as if they speak from authority or knowledge is laughable.

Appealing to the angry masses about an issue that only benefits them positively by spinning it as anything else is manipulation, and these spindly sycophants work in concert to do just that, spinning webs of deceit around the public and obfuscating truth with outrage. Unfortunately a complicit media platforms them and barely gives a whisper to actually informed human beings, scientists, those who study the effects of global warming because unfortunately the grim reality of a planet burning in it’s own gases isn’t as entertaining as watching a glassy eyed pundit gripe about having to have another recycling bin outside their 11 room house, one they likely won’t even notice because it’s not them doing the cooking, cleaning or throwing away.

Just look, for a moment, dear reader- critically- at this situation. Pundits will angrily write words about how they don’t want net zero: they do not want to change the way the world works to make it habitable to humans 300 years down the line. What selfishness it is to live in these people’s skins and expect everyone else to kowtow to what you want when what you want is to worsen the lives of future generations.

Ultimately, the only people who win if we keep backing the long hacked out path of fossil fuels are the rich business owners who profit from wrecking our world, oil oligarchs, billionaires like Putin, rich men like Farage who are paid to tell you to vote against your own interests and their lackeys like Isabel Oakeshott. Those who lose? Everyone else. Everyone whose homes will be wiped out by encroaching sea levels, those who cannot drink their own tap water because of fracking, and those future generations living on an inhospitable planet, all again for the sovereignty of “doing what we want for a change” hollered by people who have never, once in their lives, done something they don’t want to do out of sheer childish stubbornness.

Backing net zero is common sense, it’s an investment in the future of the world and it’s also, quite rightly, a spit in the face of the useless pundits whose pockets are fit to burst with dirty money from those who would see us live on a dying planet as long as they get to buy their newest beach house on the burning coast.